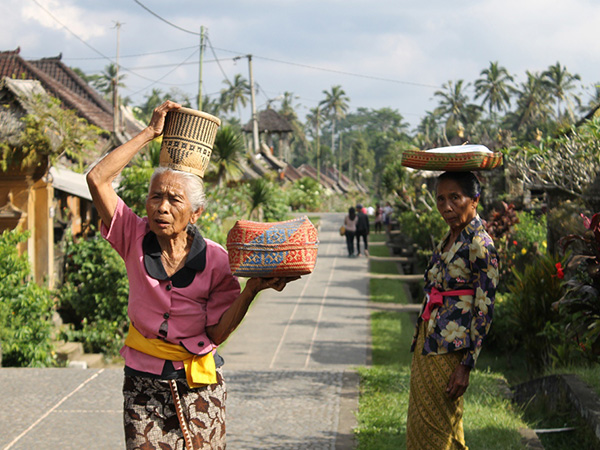 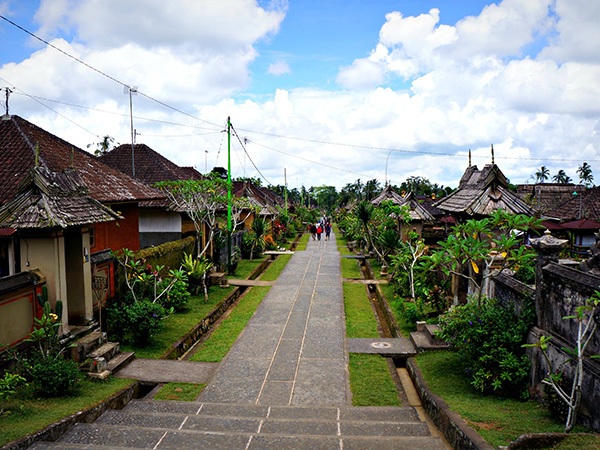 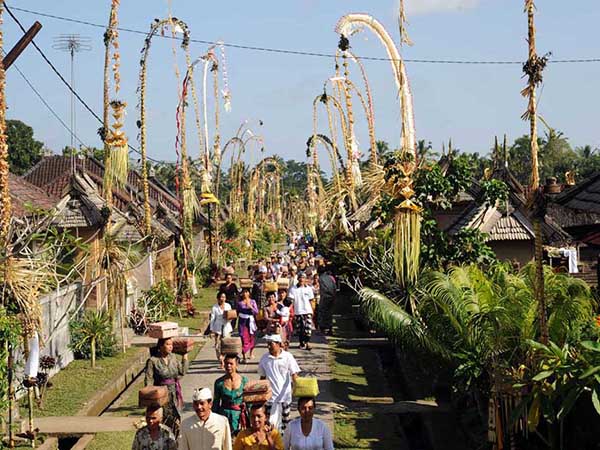 Bali Penglipuran Village that located around 6 kilometer from the closest city Bangli or 1 kilometer from Kubu village has 700 populations by the last census 1999 by the number of the head family 192. Penglipuran village is a traditional village which has their own character, belong to the district Kubu- Sub district Kubu amd Bangli regency. The beauty of the village and the surrounding act that penglipuran village is untouchable village by the modernization era. Supported by the fresh air by the height 700 meter above the sea level, give the comfortable for the villager and visitors.

The surrounded Penglipuran Village are Desa Khayan, Desa Gunaksa, Desa Kubu and Desa ceking. The village which is consists of one village and smaller village, administratively is very easy to adjust. The number of the village and the smaller village is the same. The name of the penglipuran village according to the mythology from the old people from Penglipuran village camed from "Pengeling Pura" (remember with the temple), it means that remember with the ancestor. This mythology is connected with the movement of their ancestor from Bayung Gede vilage at Kintamani Area to penglipuran village. To respect their ancestor at bayung Gede that's is why at Penglipuran Village as well built the same kind of the temple such as : Pura Bale Agung, Pura Puseh, Pura Dalem and Pura Dukuh. The four temple untul now is still respecting by the villagers. Their sense of belonging and their respecting to the ancestor is the meaning of the four temples they built.

This memorial lies in the southern part of Penglipuran Village covering area of 1.5 hectares with Balinese style. Its Curayudha Hall is a venue for certain activities, which is equipped with parking area. The memorial was built in 1959, dedicated to the revolution war in Bangli led by captain Anak Agung udita with his troops. The monument aims to remind people of struggle of Captain Anak Agung Anom Muditha and his troops who were dead in facing NICA (Dutch).