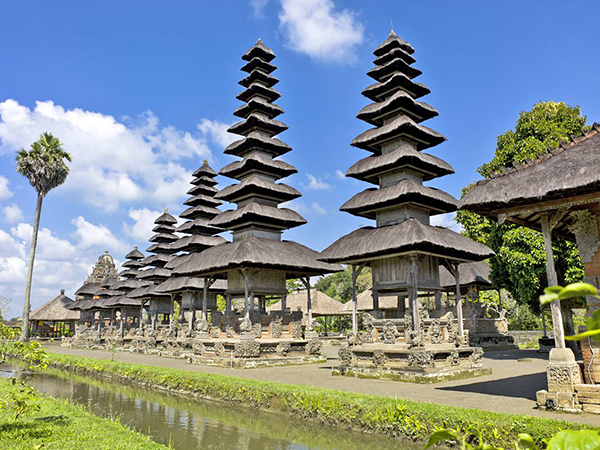 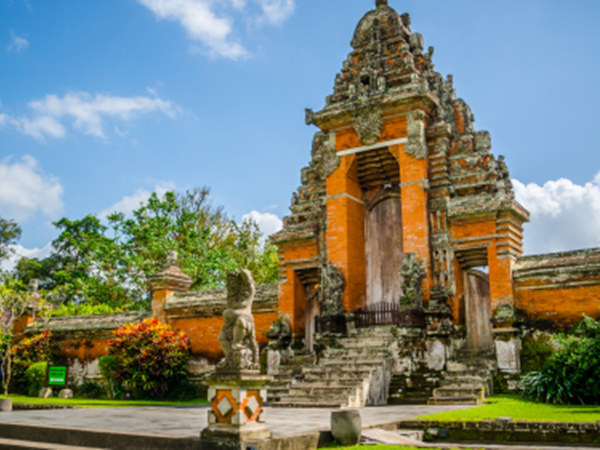 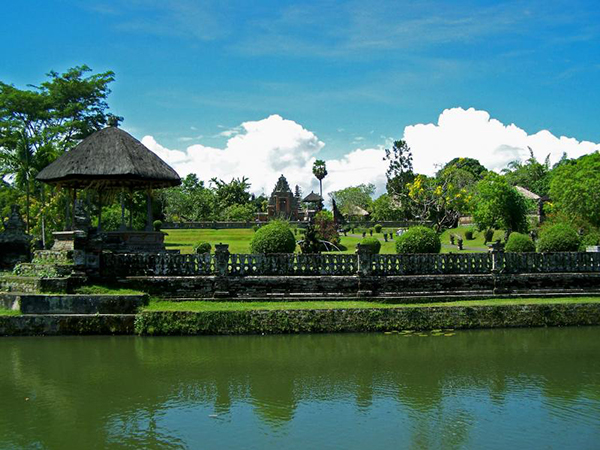 Taman ayun temple is a royal temple of mengwi empire and it is locatedin mengwi village,Taman ayun temple is situated in Mengwi Village around 1 hour from Denpasar. It is a very beautiful temple. It is strategically located beside of major roadway between denpasar to singaraja. In addition to its beauty, Taman Ayun Temple is also considered to have historical values, which makes the regional government of Bali suggests the UNESCO in 2002 that this temple is included in World Heritage List.

Pursuant to papyrus Chronicle of the mengwi (lontar babad mengwi)the temple which is now referred by taman ayun temple that it had been newly sanctified in year 1634 M and it is named with Taman Ahyun Temple.The word of Ahyun is coming from the root word Hyun meaning a temple is founded in the park (pool with the beautiful garden) which can fulfill the desire. The word Ahyun is then changed into Ahyun word. Taman Ayun Temple is one of hindu Temples in Bali become tourist destination which has been visited by many tourist from local and foreign.This Temple is usually visited by tourist once having a set tour to Tanah Lot Temple due to this temple is same route of the Tanah Lot Temple tour.